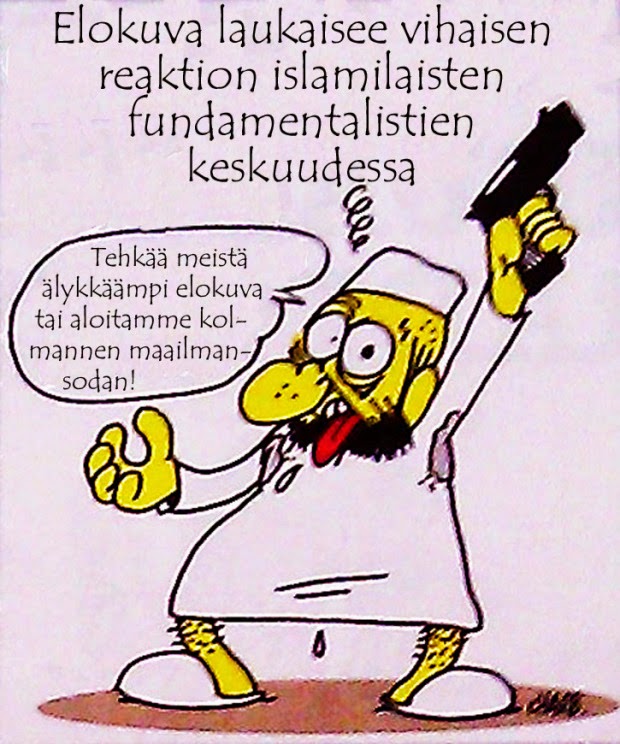 Unfortunately police did not acted enough in Paris 7.1.2015 Seppo Lehto alive still in Finland demanding jihadists away from Europe and so called "uskonrauha" law discrimination in Finland 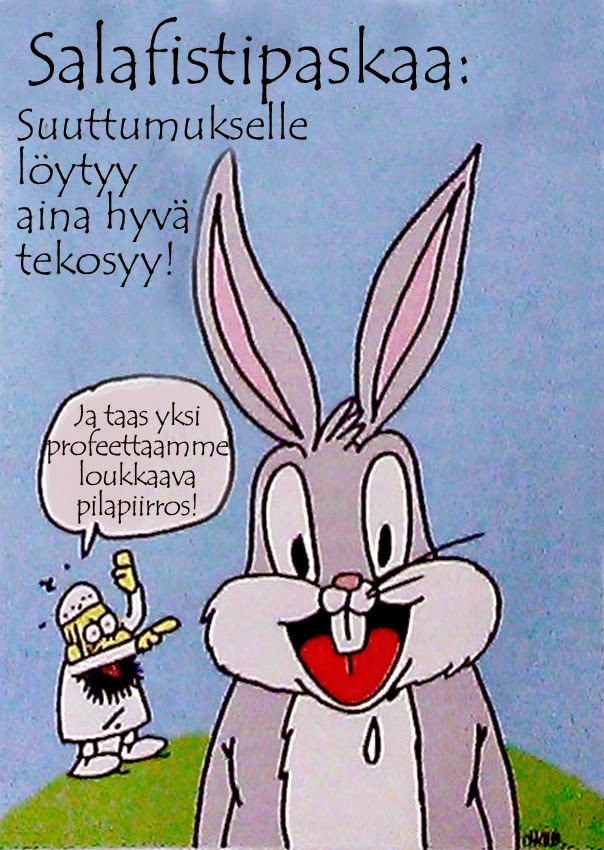 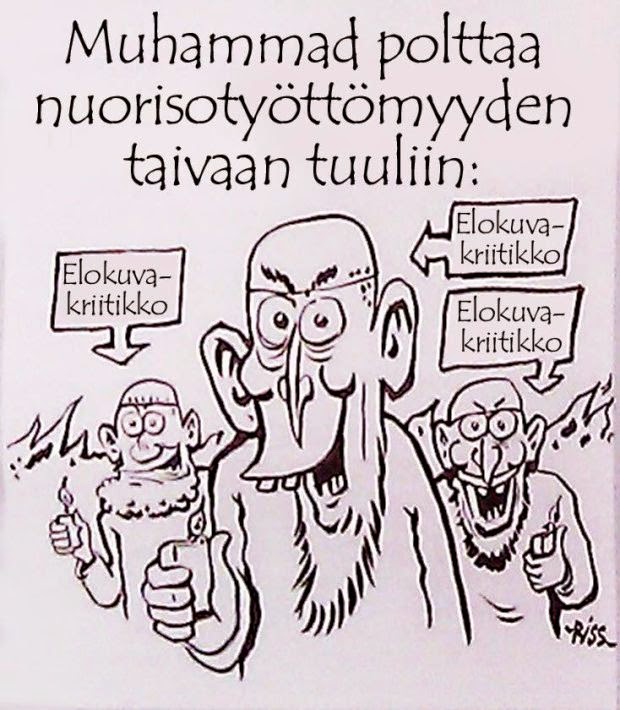 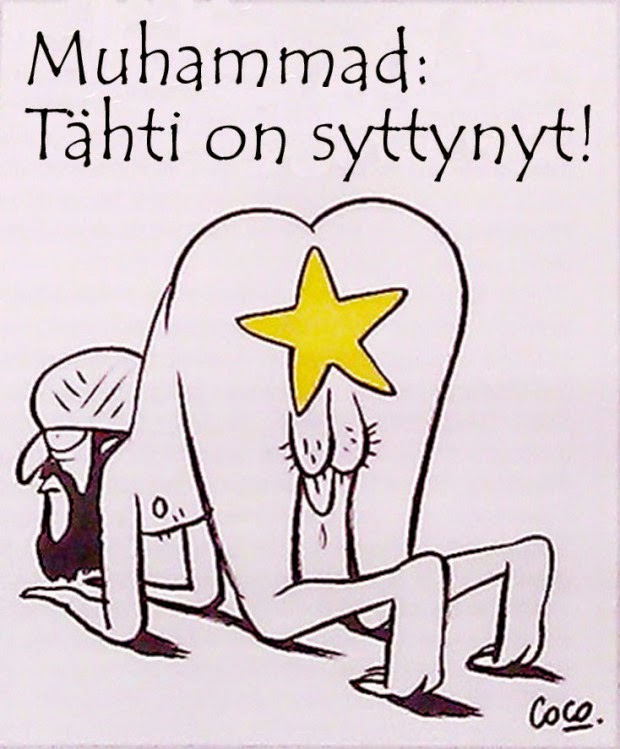 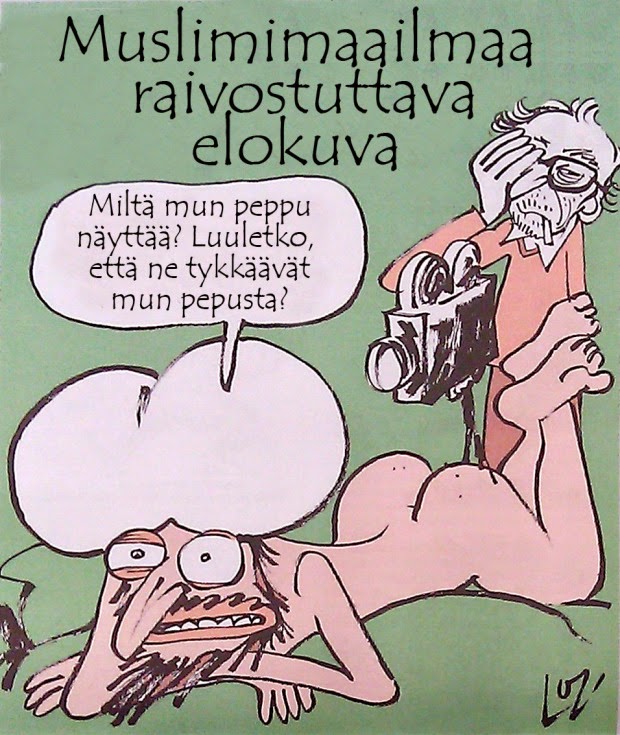 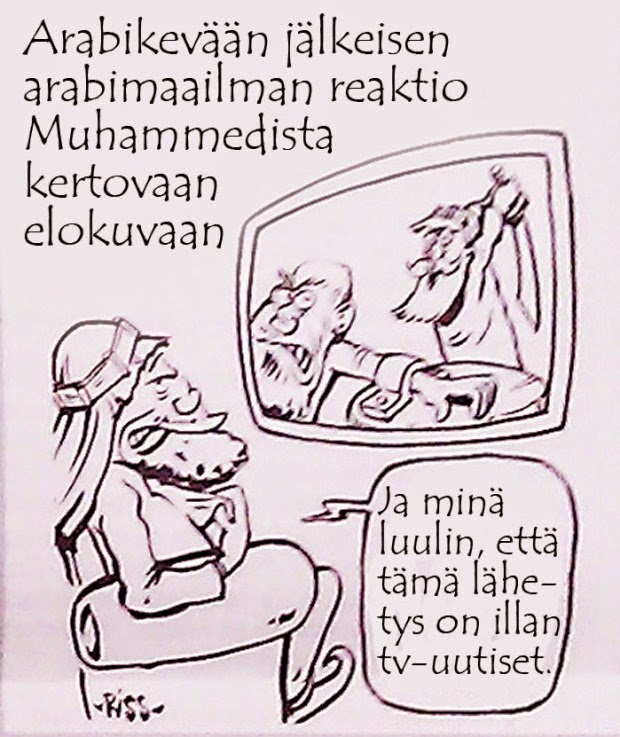 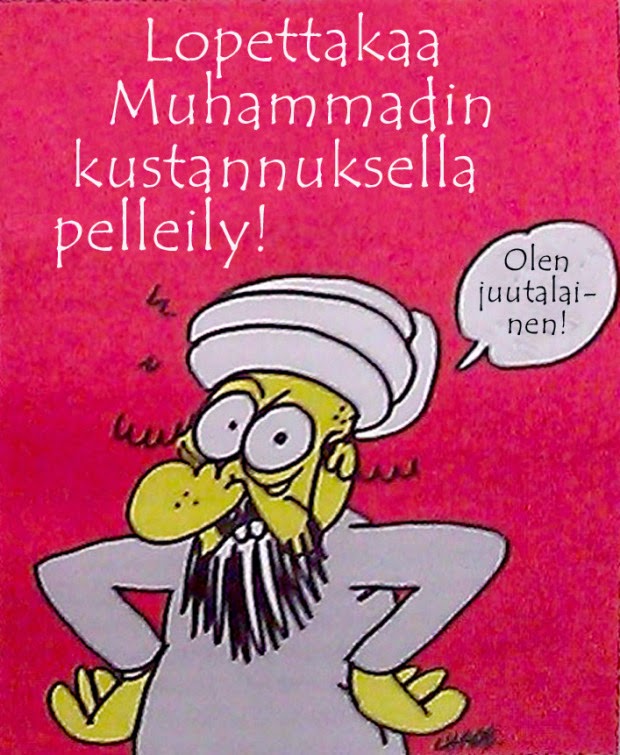 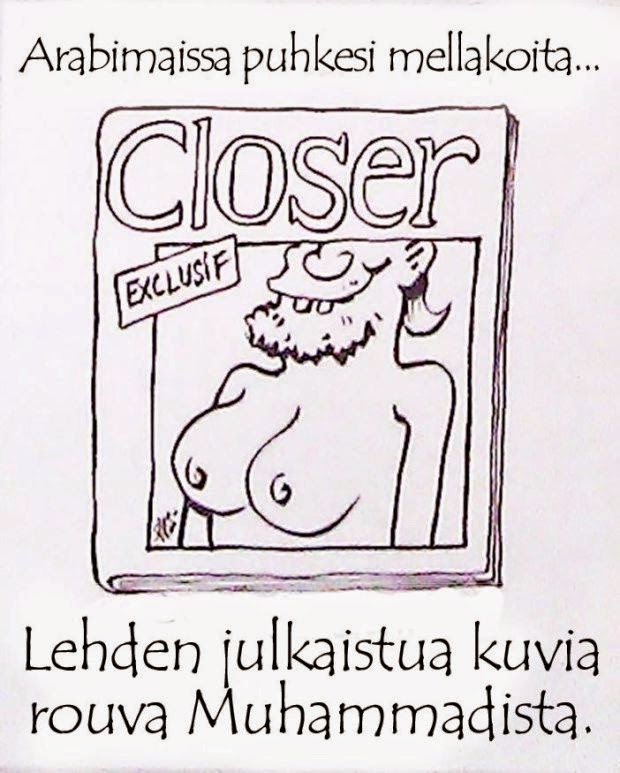 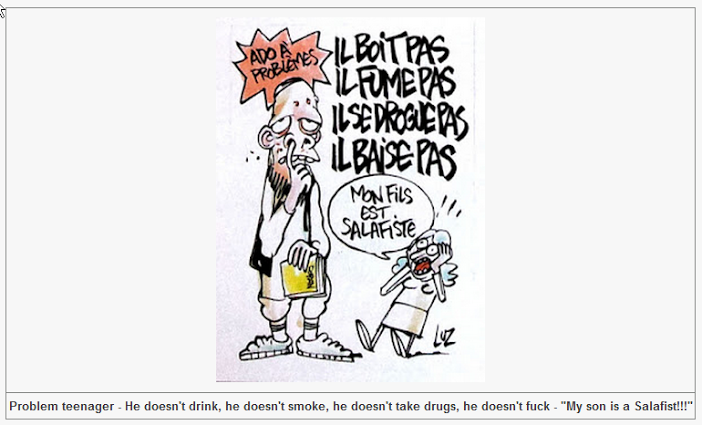 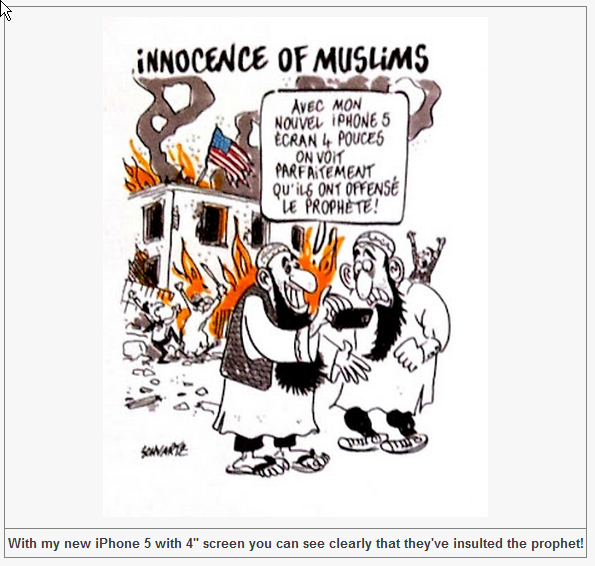 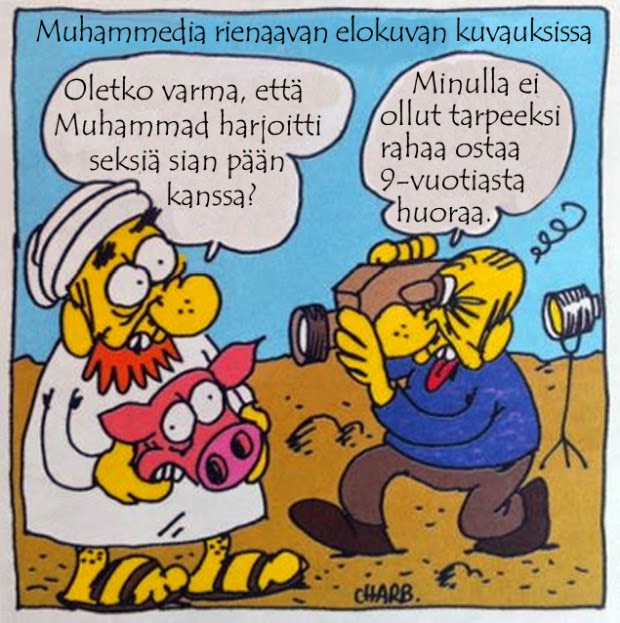 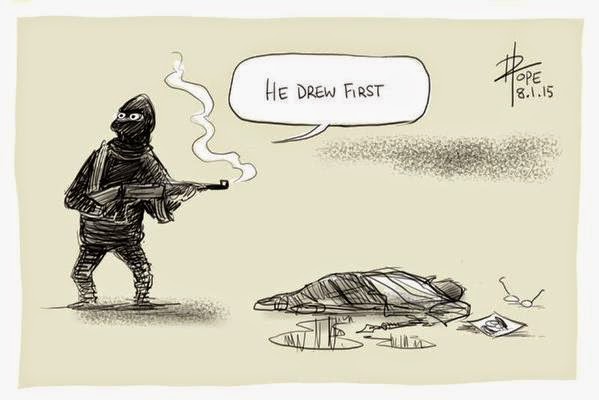 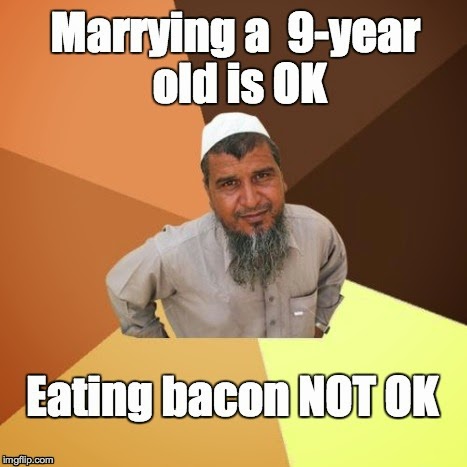 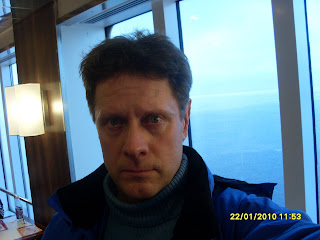 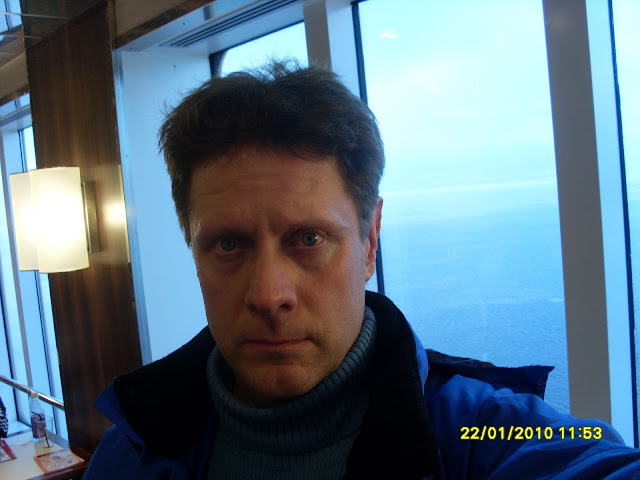 
Conspiring to Murder the Modoggie Man

by Baron Bodissey
Remember Lars Vilks and the Modoggies?

Readers who are unfamiliar with the story or need to refresh their memory may check the links at the bottom of this post. In brief, Mr. Vilks is the Swedish artist who caused controversy back in 2007 when he created a series of ironic drawings of “The Prophet as a Roundabout Dog”. Swedish galleries took immediate action to prevent Mr. Vilks from displaying his Islamophobic blasphemy in public, and the issue remained relatively quiet until one of the drawings was published in a Swedish newspaper. Then the outrage and demonstrations started, and the artist had to go into hiding.

After awhile all the brouhaha died down, and the story has been dormant for two years. But I predicted back then that the world’s 5.44 quintillion outraged Muslims were not done with Lars Vilks, who, after all, slandered Islam and therefore must be put to death.

Today Mr. Vilks and the Modoggies are back in the news, this time in Ireland, where five (or seven, according to a different account) culturally enriched conspirators have been arrested for an alleged plot to kill the Swedish artist. According to RTÉ News:

Five people have been arrested in Waterford and two others in Cork in connection with an investigation into a conspiracy to murder a Swedish cartoonist.

Cartoonist Lars Vilks has been threatened over his drawing depicting the Prophet Muhammad with the body of a dog.

The head of an al-Qaeda faction in Iraq, Abu Omar al-Baghdadi, posted an audio tape on the Internet in September 2007 offering $100,000 for the killing of Mr Vilks.

This morning, detectives arrested three men and two women in Waterford and Tramore and another man and woman at Ballincollig, near Cork city. A number of searches also took place.

A garda spokesman said the operation was part of an investigation into a conspiracy to murder an individual in another jurisdiction.


Members of the Garda National Support Services and the Special Detective Unit were also involved in this morning’s operation.

Gardaí say they are working closely with police forces in a number of other European countries and in the US.

The seven people arrested this morning range in age from their mid-20s to their late-40s.

They are being questioned at garda stations in Waterford, Tramore, Dungarvan and Thomastown.

All are being detained under section 50 of the Criminal Justice Act, which allows for them to be held for up to a week.

Those in custody are originally from Morocco and Yemen, but it is understood they all have refugee status and are legally in the country.


Here’s another account of the arrests, from The Independent:

Seven Muslims were arrested in the Irish Republic today over an alleged plot to assassinate a Swedish cartoonist who depicted the Prophet Mohammed with the body of a dog, police said.

Al-Qa’ida put a $100,000 bounty on the head of cartoonist Lars Vilks after a newspaper published his cartoon.

The four men and three women were detained after an investigation involving European security agencies and the United States’ CIA and FBI.

Mr Vilks, who lives in an isolated area of Sweden, was put under police protection after threats were made against his life.

When al-Qa’ida put the bounty on the cartoonist’s head in 2007 it offered a 50 per cent bonus if Mr Vilks was “slaughtered like a lamb” by having his throat cut, while another $50,000 was put on the life of Ulf Johansson, editor-in-chief of Nerikes Allehanda, the local newspaper which printed the cartoon.

However those arrested are not believed to be members of the terrorist group.

It understood some have converted to the Muslim faith.

The arrests were made at around 10am as officers conducted a number of raids.

Gardai said the operation was supported by members from National Support Services and the Republic’s anti-terrorist Special Detective Unit.

A Garda spokesman added: “Throughout the investigation An Garda Siochana has been working closely with law enforcement agencies in the United States and in a number of European countries.” 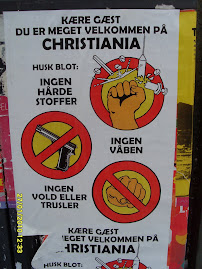